Forty years after the explosive leak of the Pentagon Papers, a secret government study chronicling deception and misadventure in U.S. conduct of the Vietnam War, the report is coming out in its entirety on Monday.

The 7,000-page report was the WikiLeaks disclosure of its time, a sensational breach of government confidentiality that shook Richard Nixon’s presidency and prompted a Supreme Court fight that advanced press freedom. Prepared near the end of Lyndon Johnson’s term by Defense Department and private foreign policy analysts, the report was leaked primarily by one of them, Daniel Ellsberg, in a brash act of defiance that stands as one of the most dramatic episodes of whistleblowing in U.S. history.

The National Archives and presidential libraries are releasing the report in full, long after most of its secrets had spilled. The release is timed 40 years to the day after The New York Times published the first in its series of stories about the findings, on June 13, 1971. The papers showed that the Johnson, Kennedy and prior administrations had been escalating the conflict in Vietnam while misleading Congress, the public and allies.

Source: Calvin Woodward and Richard Lardner for The Associated Press. 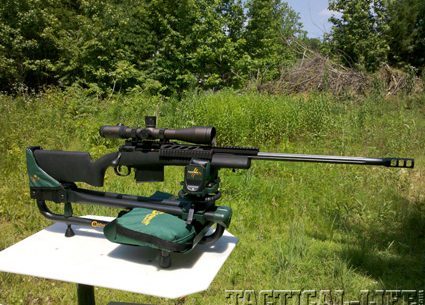 Forty years after the explosive leak of the Pentagon Papers, a secret government study…