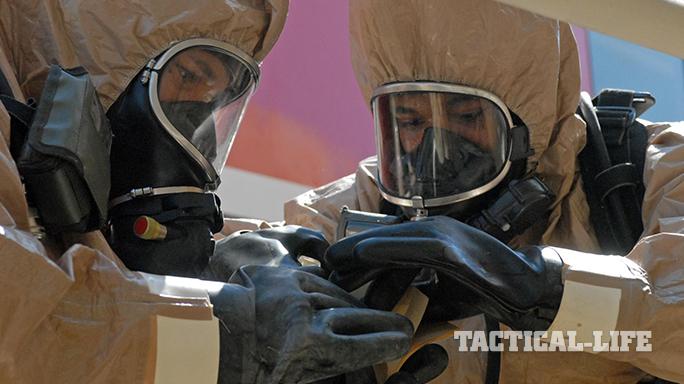 The following is a release from Walter T. Ham IV of 20th CBRNE Command Public Affairs:

The 48th Chemical, Biological, Radiological and Nuclear, or CBRN, Brigade headquarters will deploy to Liberia to command the remaining American forces supporting the U.S. effort to contain the worst Ebola outbreak in history.

The brigade cased its unit colors during a ceremony at the III Corps Headquarters on Fort Hood, March 9, before its first deployment since being activated in 2007.

As many U.S. troops return home from the Ebola mission in Liberia, the Fort Hood-based CBRN brigade will replace the 101st Airborne Division (Air Assault) as the joint forces headquarters.

The 48th CBRN Brigade will support the U.S. Agency of International Development and provide oversight of any required follow-on capabilities. Other response functions are being transitioned to civilian personnel.

“Troops are coming home but the United States is not leaving West Africa,” said Col. Sven Erichsen, the commander of the 48th CBRN Brigade.

“The civilian-led response will actually grow in size and number in the weeks ahead to continue the fight against Ebola until there are zero cases,” said Erichsen, a native of Forest Grove, Oregon.

The 48th CBRN Brigade is a part of the 20th CBRNE Command (Chemical, Biological, Radiological, Nuclear, Explosives), the U.S. Department of Defense’s only formation that combats global CBRNE threats.

“The deployment of the 48th CBRN Brigade Headquarters into Liberia as part of the enduring U.S. commitment to understand and contain the Ebola virus demonstrates that this command and this CBRNE enterprise must be more than weapons of mass destruction focused,” Burton said. “We must be capable of and comfortable with operating effectively across the full spectrum of CBRNE hazards.”

In support of the U.S. Army’s regional alignment efforts, the 48th CBRN Brigade serves with III Corps in Europe, Africa and the Middle East; the 71st EOD Group operates with I Corps in the Asia Pacific region; and the 52nd EOD Group deploys with the XVIII Airborne Corps on global response force missions.

“With the ever evolving CBRNE threats facing our nation, we need to fully leverage and integrate all of our capabilities to confront and defeat CBRNE hazards,” said Burton, a native of Tullahoma, Tennessee. “This deployment is another important first in the 20th CBRNE Command’s history of service with distinction around the globe.” 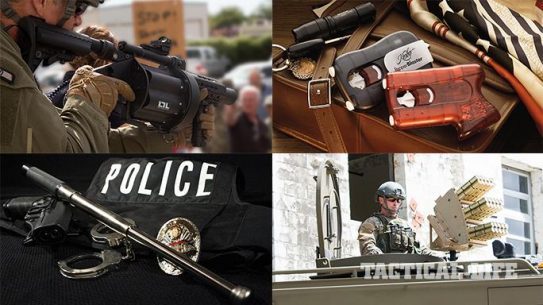