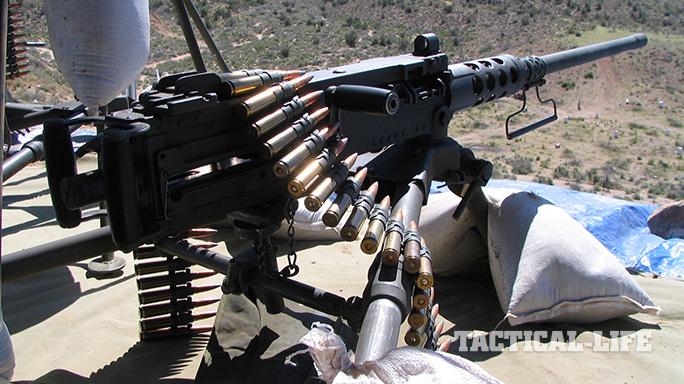 The New York State Senate voted against a bill Tuesday that would have banned .50-caliber firearms across the state.

The bill, known as the .50 Caliber Threat Reduction Act, was defeated by a final margin of 9-7 by the Republican-controlled senate.

Section I of the defeated bill states:

Presents legislative findings. The legislature hereby finds and declares that 50-caliber or larger weapons having the capacity for rapidly discharging ammunition have no acceptable purpose. The legislature additionally finds and declares that such weapons pose such an imminent threat and danger to the safety and security of the people of this state that it is necessary to ban the possession and use of such weapons.

State Sen. Daniel Squadron, D-Brooklyn, authored the original bill and released a statement after its defeat.

“My bill would protect New Yorkers against certain high-powered .50-caliber rifles that have the capacity to kill a human from over a mile away, pierce body and vehicle armor, and destroy military and civilian infrastructure,” Squadron said in his statement. “Today these weapons are available in New York State without registration or a permit. Former NYPD Commissioner Ray Kelly has said that .50-caliber rifles are ‘clearly a weapon of war.”

“This bill has no impact on the vast majority of gun-owners, or on any weapon appropriate for hunting,” he added. “It simply bans a certain kind of high-powered .50-caliber rifle with reasonable exemptions, including for older weapons.” 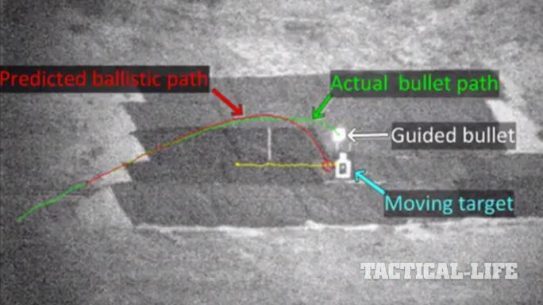