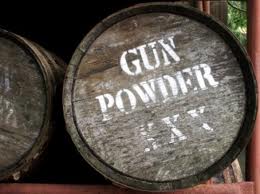 A massive supply of gunpowder totaling 6 million pounds (2,700 metric tons) was found improperly stored in Louisiana’s Camp Minden, not far from where an explosion occurred two months ago, authorities said.

A weekend operation to remove the stockpile will likely extend until Tuesday, CNN affiliate KSLA reported. The town of Doyline, population 820, remains evacuated.

Louisiana State Police said the M6 smokeless gunpowder was found during a follow-up inspection after an October 15 blast at Explo Systems, Inc. The explosive materials were found “in the open and in other unapproved locations” on property leased by Explo, police said.

Authorities initially estimated a stockpile of 1 million pounds of gunpowder before police personnel and Explo employees began moving the supply. 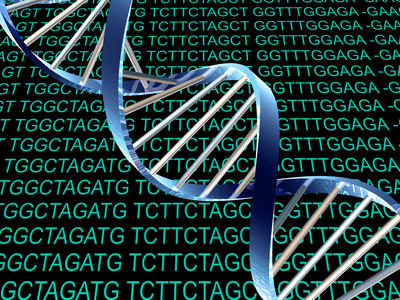