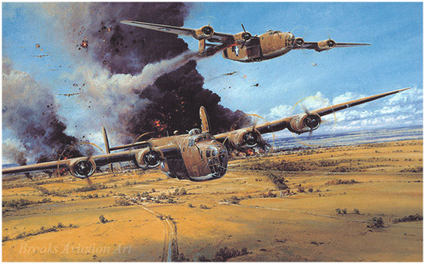 This week in Ohio is a 70th anniversary reunion for veterans of a daring and costly low-flying raid on Axis oil fields in World War II.

One of the reunion coordinators is Air Force history buff Mark Copeland of Lakeville, Minn. He says organizers expect nearly a dozen raid veterans to take part. He says organizers are pleased with the response, given the men’s ages and travel challenges.

Among others expected is a sister of Maj. John Jerstad, a pilot who was awarded the Medal of Honor posthumously. With his plane heavily damaged and still taking fire from anti-aircraft guns, Jerstad’s plane released its bombs before crashing into the target area. His was among five Medals of Honor awarded for the raid.

Dubbed “Operation Tidal Wave,” the Aug. 1, 1943, raid targeted heavily defended oil fields in occupied Romania. The B-24 bombers that flew from bases in North Africa attacked in daylight, some flying only yards above ground while in fierce air-ground fighting with German forces. 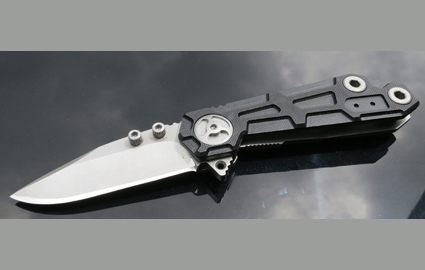