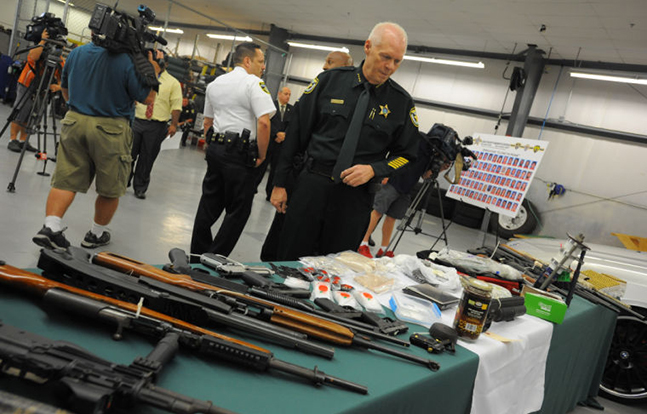 A total of 74 suspected drug dealers now face charges, according to the Orlando Sentinel.

The charges resulted from the operation dubbed “Close to Home,” which was prompted by citizen complaints. Investigators seized two pounds of heroin, seven ounces of cocaine and about 300 prescription pills, totaling nearly $140,000 in street value.

… Arrest warrants have been served on 67 suspects so far in the investigation conducted along with Clermont, Mount Dora and Leesburg police departments, the Polk County Sheriff’s Office and the Orlando division of the U.S. Marshal’s Office. The state Department of Children and Families is also involved — kids found in the houses searched have been placed with other family members.

“This is a huge bust,” Sheriff Gary Borders told the Orlando Sentinel. “They [suspects] never went too far from home. They were making these transactions…where families are shopping with their kids.”

The Sentinel also reported that a total of 23 vehicles, 20 guns and roughly $33,000 in cash were seized.

Borders told the Sentinel that the vehicles will either “be sold or used by the participating agencies.” 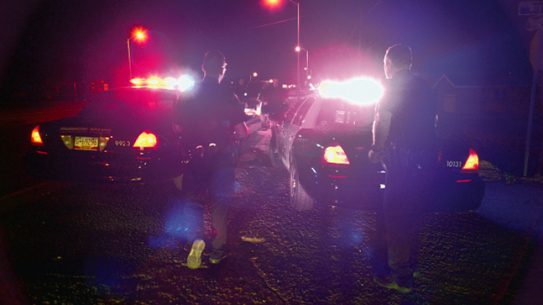