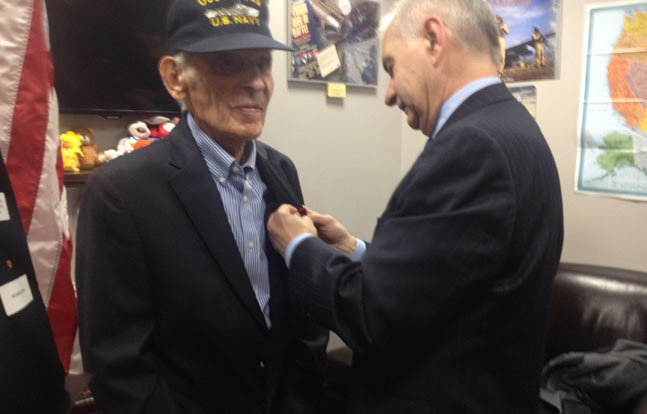 A 92-year-old military veteran has finally received the medals he earned for serving in the Navy during World War II. According to the Associated Press, U.S. Sen. Jack Reed (D-RI) presented Frank Poli with multiple medals in the military lounge at T.F. Green Airport, including the Navy Good Conduct Medal, the World War II Victory Medal and the American Campaign Medal.

Poli was awarded the medals for “exemplary conduct, efficiency and fidelity” while on active duty. As the AP reports, Reed is a former Army Ranger. He currently lives in Providence. He was 21-years-old when he enlisted back in 1942.

According to the AP, a Reed spokesman says delays are not uncommon, due to the fact that veterans sometimes returned home from war and didn’t seek recognition, or the paperwork was lost. 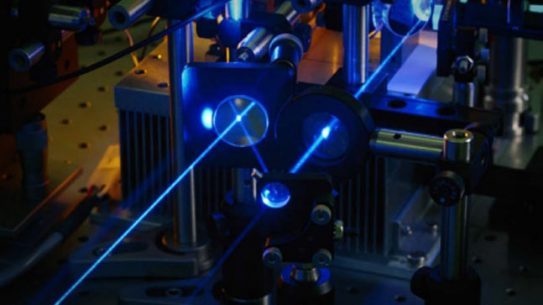 Lockheed Martin has won a $25M contract to build and test a 60-kilowatt laser...