The A-10 Thunderbolt II, also known as the Warthog, has truly stood the test of time and is still playing a vital role in the ongoing War on Terror.

The A-10 and its GAU-8 Avenger — a 30mm seven-barrel Gatling autocannon — recently ran into four Taliban motorcyclists on a road in Afghanistan.

After targeting a total of four terrorists, the GAU-8 Avenger did the rest of the work.

According to the U.S. Air Force, the A-10 has received several upgrades over the years, including a major one in 2005:

Watch the Warthog and its GAU-8 Avenger Gatling gun in action in the video above. 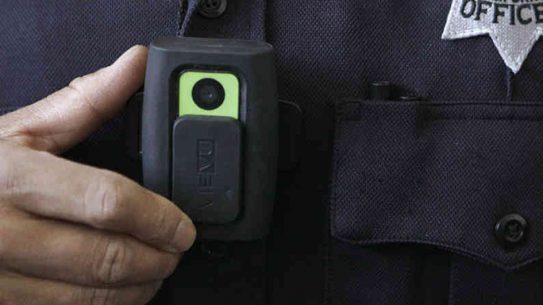 State laws requiring that body camera videos be stored for a longer period of...