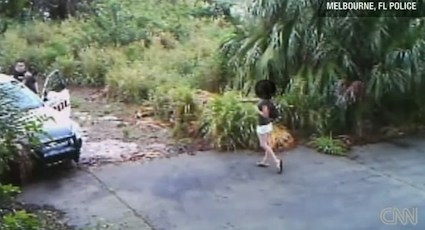 A police officer in Florida was fired after he allegedly picked up prostitutes in his patrol car. Police say the evidence was caught on camera.

Melbourne police officer Jose Otero’s car stops at an intersection. A woman, identified by police as a prostitute, crosses in front of the car, and investigators say, she gets in.

More of that ride and others would be caught on camera, leading to criminal charges, and Otero’s firing.

While police say Otero was driving his patrol car to pick up prostitutes, he didn’t know that other officers were watching him from unmarked cars. Nor did he know that his own dash camera was gathering evidence. 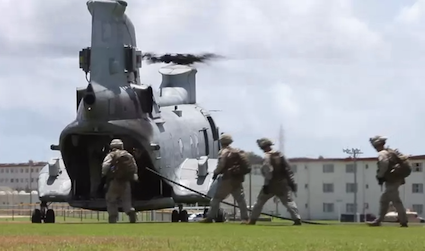