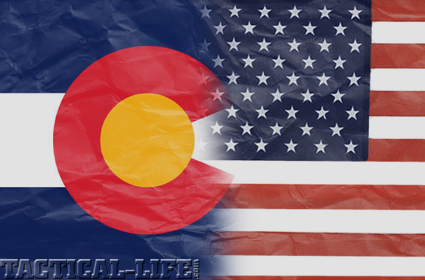 Accused Colorado theater gunman James Holmes, who could face execution if convicted of murdering 12 moviegoers last year, returns to a Colorado courtroom on Monday where his lawyers will seek to change his plea to not guilty by reason of insanity.

Holmes, 25, is charged with multiple counts of first-degree murder and attempted murder for opening fire during a midnight screening of the Batman film “The Dark Knight Rises” last July.

The attack, which along with last year’s Connecticut school rampage helped reignite a national debate on gun control, ranks as one of the nation’s deadliest mass shootings. Fifty-eight people were also wounded by gunfire. 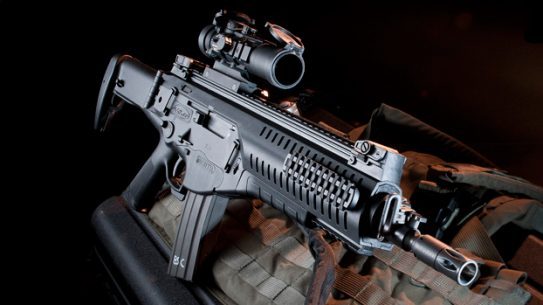 The cutting-edge Beretta ARX160 builds upon a legacy of powerful combat rifles while Beretta...