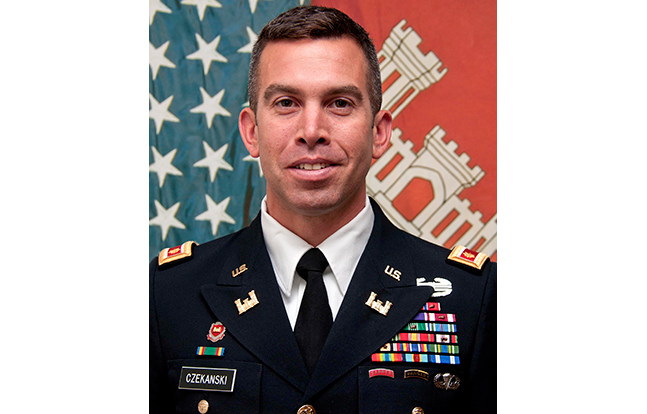 An Army Major was awarded the Soldier’s Medal on Sept. 4 after saving a man who had fallen on a set of California train tracks with a train approaching back in January.

Maj. Adam Czekanski of the U.S. Army is no stranger to taking home valor-based awards. He has been awarded the Bronze Star three times and the Purple Heart once for service in the Middle East, SFgate.com reported.

But when Czekanski saw another man fall forward onto the tracks during his morning commute, he knew he had to take action.

The commuters on the platform froze in horror, “as if they were paralyzed,” Czekanski said later. But he knew exactly what to do. He ran from the top of the escalator to the edge of the platform and jumped onto the tracks to help the fallen man.

“He was lying there flat on his back,” Czekanski told SFgate.com. “I pulled him away from the tracks and got him under the lip of the platform. I know it sounds like a cliche, but I did what I had to do.”

According to Personnel-General Military Awards, “The Soldier’s Medal is awarded to any person of the Armed Forces of the United States or of a friendly foreign nation who, while serving in any capacity with the Army of the United States distinguished himself or herself by heroism not involving actual conflict with an enemy.” 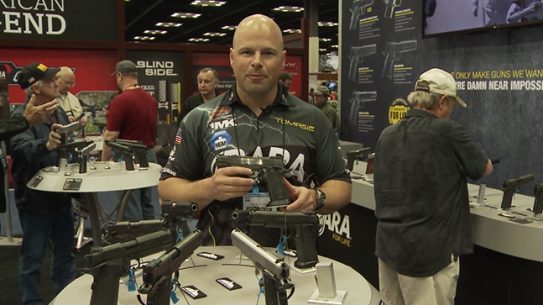 Tomasie uses his custom pistol to claim the USPSA Area 4 Championship at Old...