Adams Arms, Inc., the industry leader in piston technology, announced today that a third patent covering its revolutionary inverted piston operating system has been allowed by the USPTO and is preparing to issue.

Michael K Froning, the President and Chief Executive Officer of Adams Arms, stated: “We are extremely excited about the issuance of this most recent patent. It broadens the scope of coverage to be afforded our already patented inverted piston operating system under the United States patent laws, and will be integral to our continued efforts to aggressively protect our technology. This expanded coverage of our system will help support not just Adams Arms, but also our industry partners with which we have license agreements and allow us to continue to expand our footprint in the black rifle market.”

Based in Palm Harbor, Florida, Adams Arms is one of the fastest growing manufacturers in the firearms industry and now has three patents that cover its inverted piston operating system technology. The company was established in 2007 and received its first patent in December, 2008. The company sells its products through a broad network of distributors, dealers, and e-tailers, as well as on Adamsarms.net. 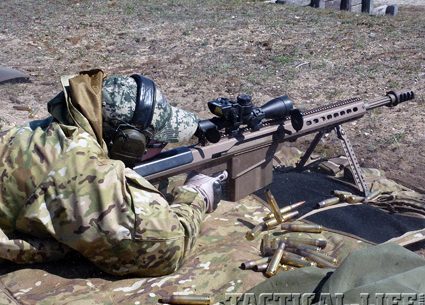