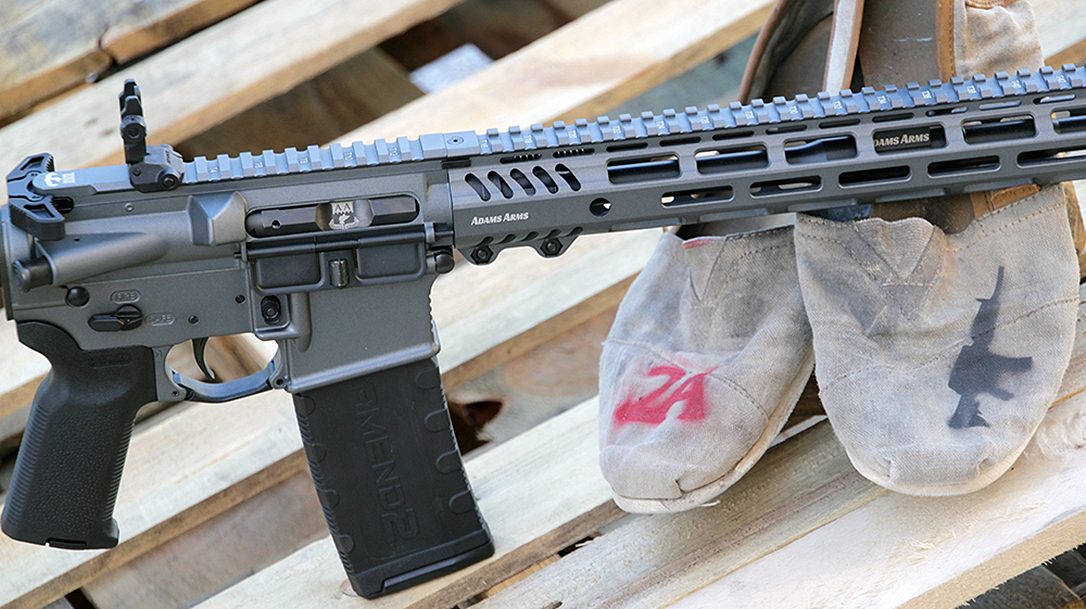 Join the Adams Arms #MagsForToms BuyBack Movement and help those in need. Better still, get a free AR-15 magazine while supporting the 2nd Amendment.

With ban on semi-automatic weapons out, Congress now spars over universal background checks

The reality is the concept of a “universal background check” does nothing to stop criminals from getting ahold of firearms. Conversely, it only affects the law abiding.

To combat this and take a stand for all Pro-Second Amendment citizens, Adams Arms launched a campaign to send a message that gun owners will not sit by idle and allow the continued degradation of the Rights of the American People. Jens Krogh, the VP of Sales and Marketing for Adams Arms, said the company believes in more freedom for Americans, not less.

The original buyback campaign was to send a free 30-round magazine to anyone (10-round magazines to those in restricted states) who sent a pair of new or used Toms shoes (postmarked) before January 1st, 2019 and burn the Toms via Instagram live, but Adams Arms had a slight change of plans.

“Originally we were going to burn the shoes, but decided that’s no way to treat something that could be used again by homeless veterans,” Krogh said. “But then we thought to ourselves, we should at least make the shoes less hippie. So we’re going to alter them with a pro Second Amendment message and THEN donate them to several worthy causes for veterans and impoverished people living in oppressive countries where they do not have the freedoms we cherish.”

Amend2 Magazines, a high-quality magazine and accessory company based in Idaho, loved the idea so much that they partnered with Adams Arms to support the cause and donated the first batch of #MagsForToms. For every pair of Toms Shoes sent in, one Amend2 30-round (or 10-round) magazine will be sent to your door!

Here’s how it works. Send Adams Arms your shoes at:

You must include a note with your shipping address and e-mail address. It must be legal to ship a 30-round mag to your state. If you live in a restricted state, Adams Arms will send you a 10-round magazine.

Before you send them, post a picture with #shoeburn, #magsfortoms, and #shallnotbeinfringed to spread the word.

It’s worth pointing out that the organizations in line to get money from Toms are Black & Brown Gun Violence Prevention Consortium, Everytown for Gun Safety, Faith in Action, Giffords, Livefree, March for Our Lives and Moms Demand Action. 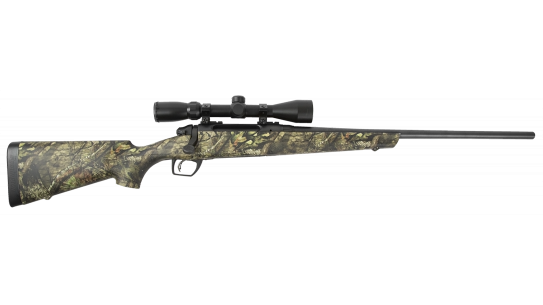 With the addition of the long-range specialist 6.5 Creedmoor, the pre-scoped, economical Remington Model...