A citywide campaign aimed at helping bodega owners defend themselves by giving them a firearm is set to launch Thursday.

Lead by Fernando Mateo, president of Hispanics Across America and representative of the Bodegueros Association, is leading the move and calls it “Operation: ‘Guns for All’ Bodega Owners.”

“Sitting behind a counter 18 hours a day as a sitting duck is no longer acceptable, they must be able to defend themselves,” stated Hispanics Across America.

Their goal is to distribute applications for gun permits bodega owners throughout New York City and urge local politicians to pass a law requiring bodegas to install surveillance cameras.

“Now that Mayor [Michael] Bloomberg has lowered the prices of the application bodega owners will apply for hand guns. We must send a message to criminals: ‘If you rob a bodega you can lose your life in the process’,” said Mateo in a statement.

Torres was trying to protect his 50-year-old brother Felix, who was behind the register and the robber’s initial target.

They must also give to the NYPD documents including their birth certificate, proof of citizenship/alien registration, military discharge, proof of residence, social security card, proof of business ownership and a letter of necessity.

Applicants must also reveal arrest information and if they have an order of protection filed against them or on their behalf.

But the campaign has a dual focus.

Aside from arming bodega owners, the Hispanics Across America and the Bodegueros Association want owners to be required by law to have working surveillance cameras in their stores. They will ask the City Council to create such a law, and ask that the NYPD help enforce it the proposed law. 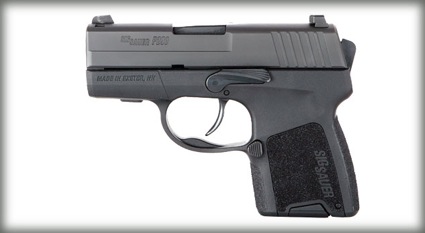