Afghan elders will decide whether any U.S. military who stay in the country after 2014 will be granted immunity from prosecution, President Hamid Karzai told reporters Monday in his palace.

Karzai was referring to a comment made last week during his meeting in Washington with U.S. President Barack Obama, who told him that the continued presence of any U.S. troops in Afghanistan after the planned withdrawal of NATO forces in 2014 would depend on their being granted immunity from prosecution by Afghan courts. 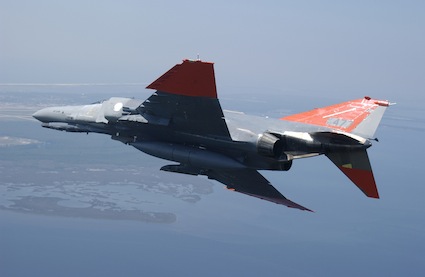 Afghan elders will decide whether any U.S. military who stay in the country after…