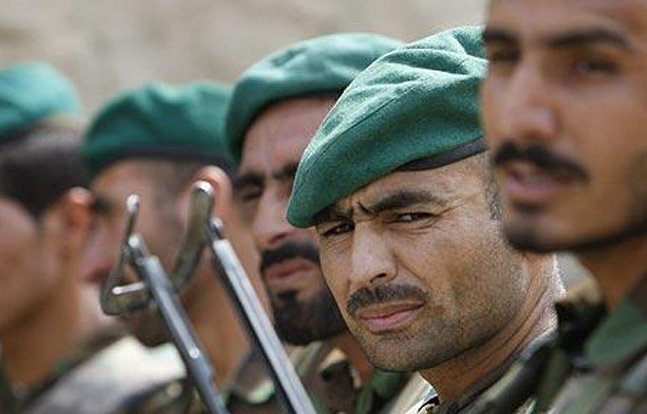 Afghan forces continue to maintain the hard-won gains ISAF personnel took during the surge, but they will require more support to remain successful, according to a DoD report.

Afghan forces are defending their fellow citizens, but sustaining those forces remains a problem, according to the Report on Progress Toward Security and Stability in Afghanistan, which says there has been a fundamental shift in the battle in Afghanistan.

“During the 2013 fighting season, the [Afghan National security forces] led the fight, and have consolidated [the Afghan government’s] control of Afghanistan’s urban areas,” the report says. “The fact that the ANSF — a force in its infancy five years ago — can now maintain the gains made by a coalition of 50 nations with the best trained and equipped forces in the world is a significant accomplishment.” 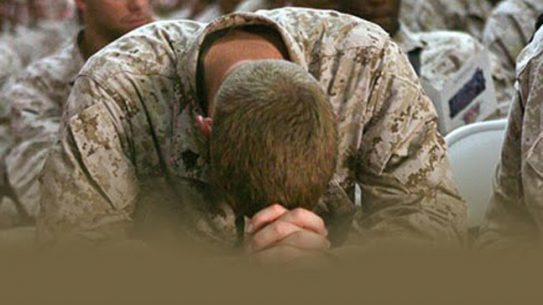 Decline in Military Suicides Gives Hope That Efforts Are Working

Military suicides have dropped by more than 22 percent this year, following a variety...