Eight coalition troops and a civilian were killed Wednesday in a shooting at an Afghan air force compound in Kabul, officials said.

The NATO-led International Security Assistance Force in Afghanistan said an Afghan military pilot opened fire on international troops, sparking a “gunfight.” The Taliban, however, claimed responsibility for the attack and said it had been working with the shooter for some time — an assertion that NATO denied.

There also was confusion about the death toll. The NATO-led force initially said six service members were killed. It raised that toll to nine but backed away temporarily before saying again that the shooting killed nine people — eight international service members and a civilian contractor. 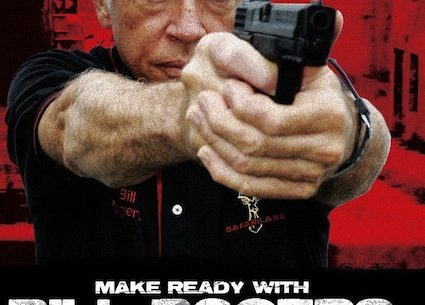