Insurgents ambushed an Afghan government peace negotiator on Wednesday, killing him and two bodyguards as they headed to a meeting in the south to discuss plans for local troops to take over responsibility from the U.S-led coalition, Afghan officials said.

Malim Shah Wali Khan, 53, who sat on a council tasked with starting talks with the Taliban in hopes of ending the nearly 12-year-old war, was killed when attackers hit his convoy with a bomb and automatic rifle fire, Helmand provincial spokesman Omer Zawak said.

The province’s deputy governor, Masoud Bakhtawer, was also wounded in the attack, which took place in the same district where Afghan forces will shortly be in control. Helmand has been one the war’s bloodiest battlefields and a traditional Taliban stronghold.

Khan was the provincial director of the High Peace Council, a group formed by President Hamid Karzai to try and find ways to initiate peace talks with the insurgents. The council has so far failed to start any form of negotiations with the Taliban since U.S.-initiated peace talks collapsed last year. 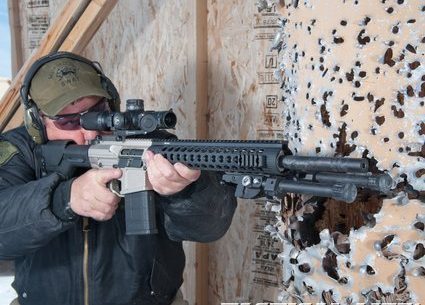