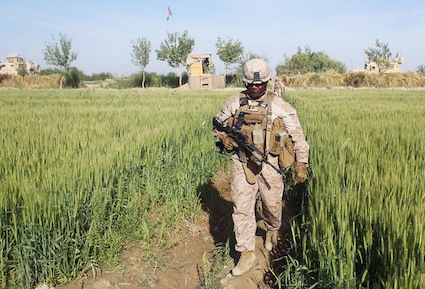 The Afghan government barred elite American forces from operating in a strategic province adjoining Kabul on Sunday, citing complaints that Afghans working for American Special Operations forces had tortured and killed villagers in the area.

The ban was scheduled to take effect in two weeks in the province, Maidan Wardak, which is seen as a crucial area in defending the capital against the Taliban. If enforced, it would effectively exclude the American military’s main source of offensive firepower from the area, which lies southwest of Kabul and is used by the Taliban as a staging ground for attacks on the city.

By announcing the ban, the government signaled its willingness to take a far harder line against abuses linked to foreign troops than it has in the past. The action also reflected a deep distrust of international forces that is now widespread in Afghanistan, and the view held by many Afghans, President Hamid Karzai among them, that the coalition shares responsibility with the Taliban for the violence that continues to afflict the country.