In a shocking, rapid wave of violence and surrenders, Afghanistan’s civilian government fell over the weekend to Taliban forces. The imagery shockingly parallels the fall of Saigon in 1975. The rapid decent seemingly also washes away two decades of work by U.S. forces in the region. 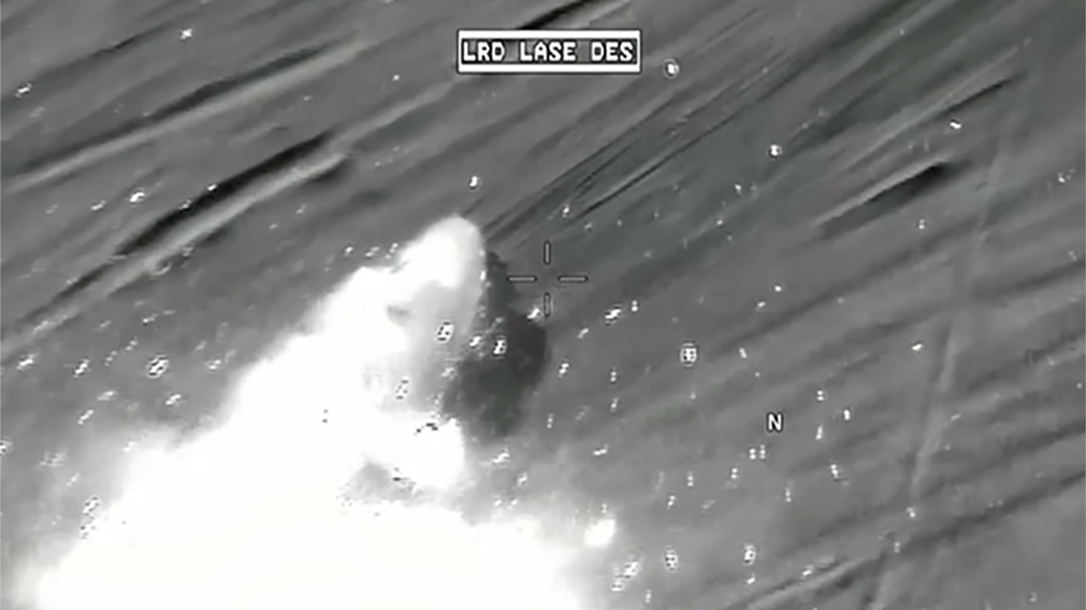 The blitz-like insurrection comes after 20 years of constant aid from the United States. The U.S. spent more than a trillion dollars on Afghanistan during that time, according to CNN. All the while, American forces trained Afghan soldiers to defend their country. In February, Afghan troops numbered 308,000, according to CNN. Meanwhile, the Taliban numbered somewhere between 58,000-100,000. But the images out of Kabul and elsewhere show a completely one-sided fight.

“Afghan forces, for a long period of time, have had problems with morale and also their willingness to fight the Taliban,” said Carter Malkasian, former senior advisor, U.S. Joint Chiefs of Staff, reported CNN. “The Taliban can paint themselves as those who are resisting and fighting occupation, which is something that is kind of near and dear to what it means to be Afghan. Whereas that’s a much harder thing for the government to claim, or the military forces fighting for the government.”

“Tomorrow and over the coming days, we will be transferring out of the country thousands of American citizens who have been resident in Afghanistan, as well as locally employed staff of the U.S. mission in Kabul and their families and other particularly vulnerable Afghan nationals,” the statement read. “And we will accelerate the evacuation of thousands of Afghans eligible for U.S. Special Immigrant Visas, nearly 2,000 of whom have already arrived in the United States over the past two weeks.”

The rapid fall and chaotic American response was characterized as an “unmitigated disaster of epic proportions,” by Texas Rep. Michael McCaul, who serves as a top Republican on the House Foreign Affairs Committee, according to CNN. Meanwhile, Senate Majority Leader Mitch McConnel said “everyone saw this coming” except the President, who “publicly and confidently dismissed these threats just a few weeks ago.”

It’s hard to see this incredible failure by the Afghan army, and U.S. leadership, as anything but a slap in the fact to any American service member who served their faithfully over the last two decades. For complete coverage on this breaking and developing story, see more at TL: Afghanistan. 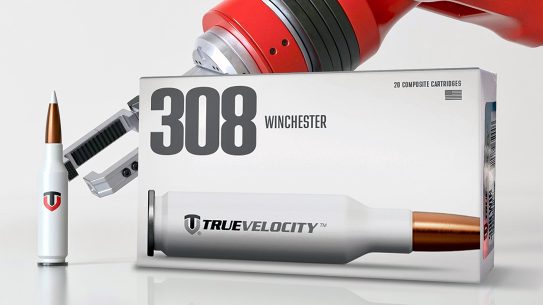