After reaching a 50-year low in 2009, the number of U.S. law enforcement officers killed in the line of duty surged nearly 43 percent during the first six months of 2010, according to preliminary data released today by the National Law Enforcement Officers Memorial Fund (NLEOMF). If the mid-year trend continues, 2010 could end up being one of the deadliest years for U.S. law enforcement in two decades.

Preliminary NLEOMF statistics show that 87 law enforcement officers died in the line of duty between January 1 and June 30, 2010. That compares with 61 officers who were killed during the first six months of 2009, an increase of 42.6 percent.

“It is certainly disheartening that last year’s encouraging news on officer fatalities has not continued into 2010,” said NLEOMF Chairman and CEO Craig W. Floyd. “These latest figures provide a grim reminder that, even with all of the safety improvements that have been achieved in recent decades, our law enforcement officers still face grave, life-threatening dangers each and every day.”

He added, “As governments across the country face tighter and tighter budgets, we must ensure that critical officer safety measures such as training, equipment and personnel are not sacrificed. If our dedicated law enforcement officers are to continue to drive down crime, as they have done so successfully in recent years, then they must have the necessary resources to protect our communities and themselves.”

All major categories of officer deaths rose sharply during the first half of 2010, according to the NLEOMF’s preliminary data. 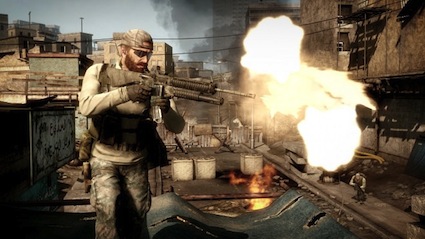 After reaching a 50-year low in 2009, the number of U.S. law enforcement officers…