With a shocking altercation between Philadelphia police and a 25-year-old IT worker putting the spotlight back on open-carry gun laws, local authorities are warning gun owners that they will be “inconvenienced” if they carry unconcealed handguns in the city.

Lt. Raymond Evers, a spokesman for the city police, told FoxNews.com that gun owners who open carry, which is legal in the city, may be asked to lay on the ground until officers feel safe while they check permits.

“Philadelphia, in certain areas, is very dangerous,” he said. “There’s a lot of gun violence.” Several officers have been killed in the line of duty in the past three years, local authorities say.
The warning comes after Mark Fiorino, a suburban Philadelphia IT worker, posted an audiotape to YouTube of his tense, 45-minute encounter with police in February over his exposed handgun. The video went viral and captured national attention.

After Fiorino released the audiotape, he was charged with disorderly conduct and reckless endangerment. He now faces up to two years in prison. 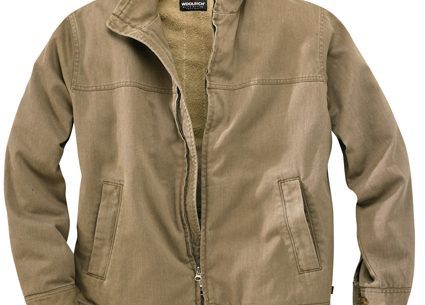