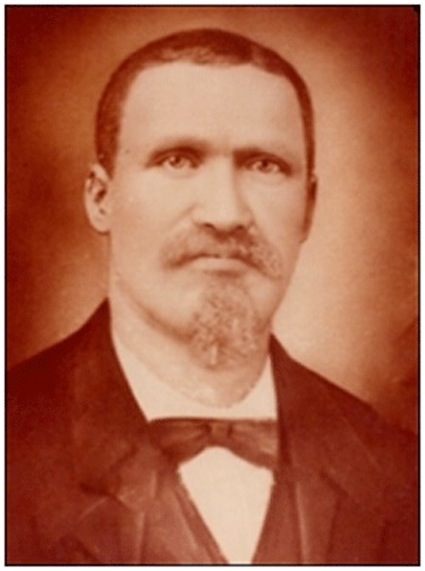 This undated handout photo provided by the Bureau of Alcohol, Tobacco, Firearms and Explosives (ATF), shows William Henderson Foote. Federal authorities have paid tribute to Foote, saying he was the first black U.S. law enforcement official killed in the line of duty after Reconstruction. (AP Photo/Bureau of Alcohol, Tobacco, Firearms and Explosives

William Henderson Foote was a black federal law enforcement official in America’s Deep South at a time of heightened racial tensions, tasked with collecting liquor tax revenue from wholesalers and retailers in post-Reconstruction Mississippi. He joined the military at the start of the Civil War and later was politically active, championing civil rights and ascending to the state legislature.

But his name was largely lost to history after his 1883 murder in Mississippi by a white mob irate that he had protected a black man who was targeted for a beating.

Nearly 130 years later, federal authorities on Monday honored Foote by adding his name to a memorial wall at the headquarters of the Bureau of Alcohol, Tobacco, Firearms and Explosives. The ATF says Foote, a deputy collector at one of the bureau’s predecessor agencies, was the first black federal law enforcement official to die in the line of duty after Reconstruction.

“He lost his life as all of these agents did, protecting our community and enforcing the rule of law,” acting ATF director B. Todd Jones said, referring to the fallen agents honored on the wall.

Read the rest of the article at CBS. 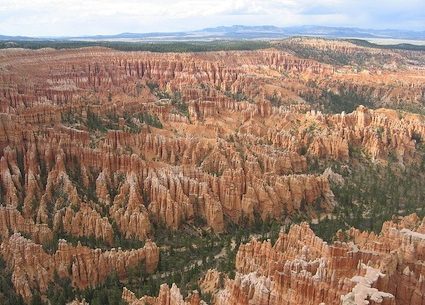 National parks entrance fees waived for troops and their dependents.

This undated handout photo provided by the Bureau of Alcohol, Tobacco, Firearms and Explosives…