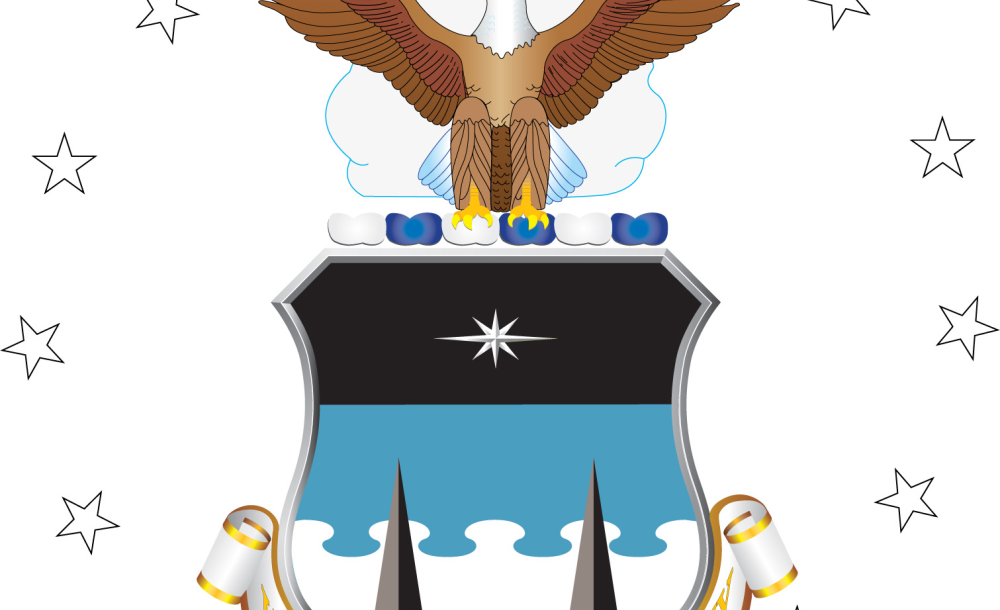 Four Air Force Academy cadets will ponder some of the worst decisions made in military history this summer when they embark on a two-week trip to Auschwitz to study the Holocaust.

When run by the German military, an estimated 3 million people died at Auschwitz during World War II. Nine of 10 people killed at the camp were targeted for their Jewish heritage. In war crime trials that followed allied victory, a string of troops from the camp justified their actions by saying they were following orders.