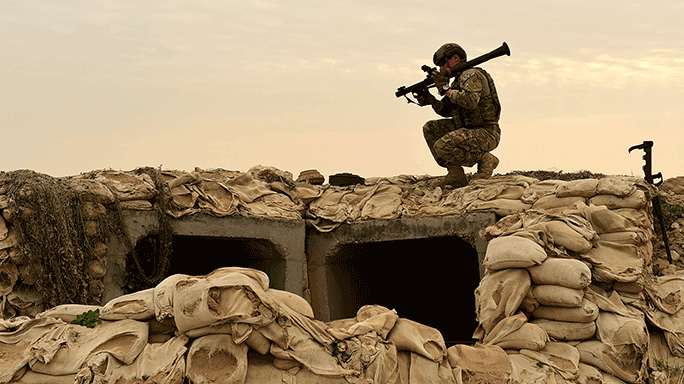 Air Force, Marine and Army explosive ordnance disposal technicians from throughout the area of responsibility came together for the first time to train at an undisclosed location Dec. 14-18.

“The purpose of the exercise was to bring EOD from our sister services together so we can learn from each other,” said Capt. Rachel Rupp, the 386th EOD flight chief. “Sharing tactics, techniques and procedures as well as lessons learned from our more seasoned team leads and observer controllers is one of the best ways we can teach and learn from each other.”

Experience in the EOD field is invaluable and with more than 40 technicians participating in the exercise, the years of experience among them equated to more than 230 years.

“No one can know everything so when we bring people together with such a wide range of experience it creates a great dynamic and force multiplier,” said Tech. Sgt. James Kucinski, an EOD team lead. “All of a sudden, you have one team where each member brings a different skill set and expertise to the table. That’s when we’re at our best.

“When EOD teams get together we tell war stories, not to brag but to share,” Kucinski continued. “We tell younger team leads to listen up because the stuff senior team leads talk about, what they did in a specific situation, what their approach was, how they decided on that course of action — those things aren’t in the books.”

Throughout the exercise the generation gap between veteran and rookie EOD techs was evident. However, Marine Gunnery Sgt. Brian Murphy, an EOD team leader deployed from Camp Pendleton, Calif., saw it as a great advantage for all players.

“The younger (EOD technicians and team leads) are very smart,” Murphy said. “It is fun to see that light bulb come on as we’re going through a scenario, and it’s amazing to watch them capitalize on it and make it even better. It was a great opportunity for me to learn from them as well.”

It is only within the walls of the EOD world that you’re able to witness the bond that transcends one’s branch of service.

“It’s one of the things that makes the EOD community sometimes feels like a separate service in and of itself,” Murphy said. “No matter what uniform we wear, we speak and relate to each other as EOD first.” 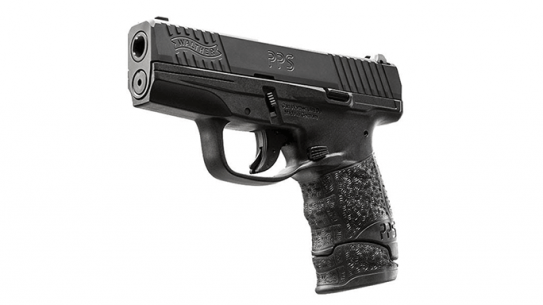