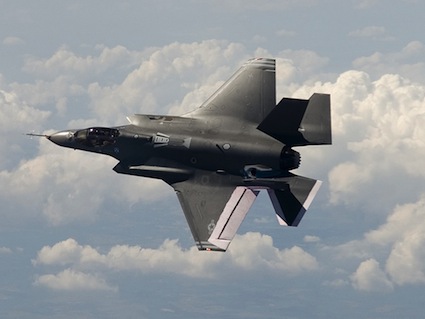 Air Force Lieutenant General Christopher Bogdan assumed control of the Pentagon’s F-35 jet fighter program on Thursday, saying he believes the program is well-positioned for the future after hard work by his predecessor to put it on a “firmer, more realistic” footing.

Bogdan replaces U.S. Navy Vice Admiral David Venlet, who is retiring after 36 years in the Navy and more than two years running the $396 billion F-35 Joint Strike Fighter, the Pentagon’s biggest weapons program, which is built by Lockheed Martin Corp.

At a Pentagon ceremony, Bogdan said Venlet and his team had helped ensure the long-term survival of what he described as “the most complex program in history.”

“Not only did they right the ship and deliver the first aircraft to an operational squadron, but we are now very well-positioned for the future,” he said, according to a statement prepared by the Pentagon.

Read the rest of Andrea Shalal-Esa’s report at Reuters 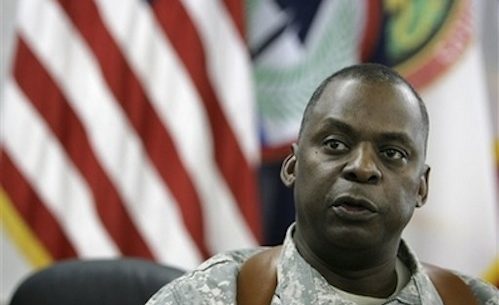