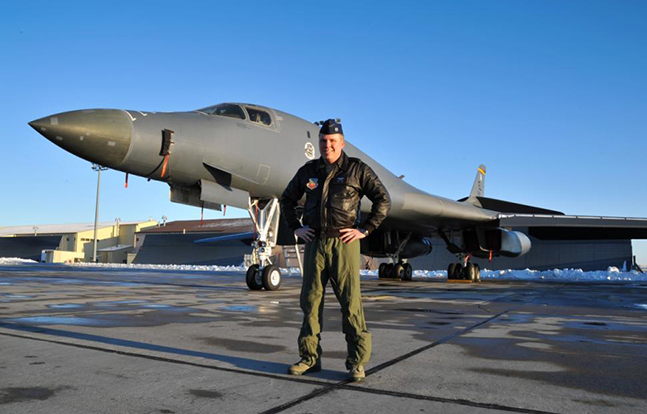 “Is anyone on board a pilot?”

An announcement no passenger wants to hear on a commercial flight, but one that was made on a United Boeing 737 flight traveling from Des Moines to Denver last December, according to CNN.

Luckily, Air Force Capt. Mark Gongol was onboard the flight.

After the plane’s captain suffered what appeared to be a heart attack, the first officer was looking for someone to assist with a landing at the closest airport, CNN reported.

Never taking the controls, Gongol acted as a backup for the first officer. He worked the radio, communicating with air traffic controllers — updating them on the condition of the captain, passengers and the aircraft.

The plane landed safely at a nearby airport and the captain survived the incident.

“The captain called me up a month or two later,” Gongol told CNN. “He said it was a really rotten event, but fortunately a lot of things fell into place.” 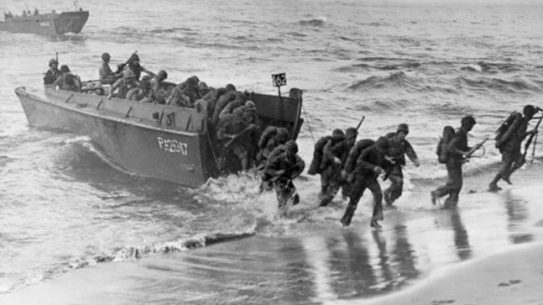 The Higgins Boat: How World War II Was Won

As Allied troops stormed the beaches of Normandy 70 years ago during World War...