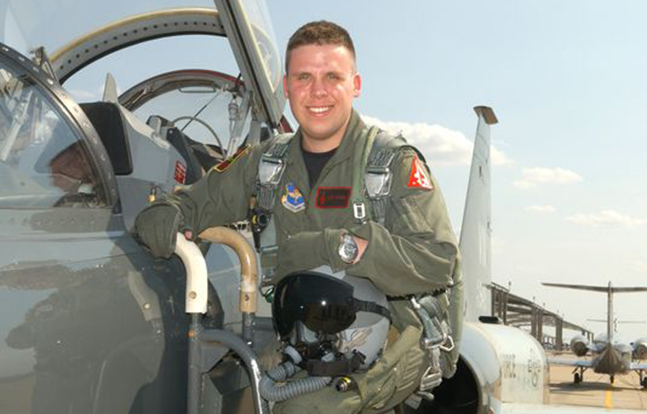 After stepping up and helping land a commercial flight in the wake of a medical emergency, Air Force Capt. Mark Gongol will now receive the Air Force Commendation Medal for his efforts.

The 11-year Air Force veteran got the nod from his wife to help after an announcement was made over the intercom checking if any pilots were on board.

According to the Air Force Times:

While crewmembers and nurses Linda Alweiss and Amy Sorenson, on board as passengers, treated the captain, the first officer started making command decisions and asked Gongol to help her in the cockpit as the co-pilot.

“She asked me to take care of the radios and back her up on the checklist, to talk to air traffic control and the ground agencies and to let Omaha [Nebraska airport] emergency services know we were coming in,” Gongol told the Air Force Times. “Once I got in the seat, it became all business.”

“This was her first time taxiing an airplane, but she wanted to do it and she did a great job,” Gongol added about the flight’s first captain.

Gongol, who is now piloting C-130s, will receive the Commendation Medal at his new post with the Air National Guard’s 179th Airlift Wing in Ohio, the Air Force Times reported. 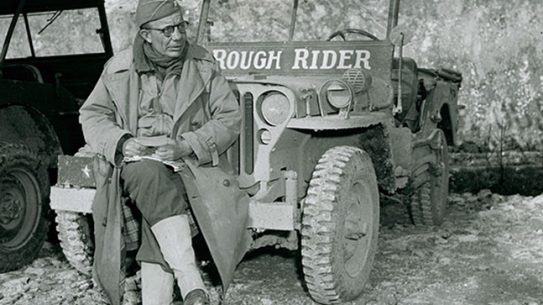 12 Medal of Honor Recipients From D-Day and Its Aftermath

Remembering the soldiers who sacrificed everything to bravely protect the lives of the men...