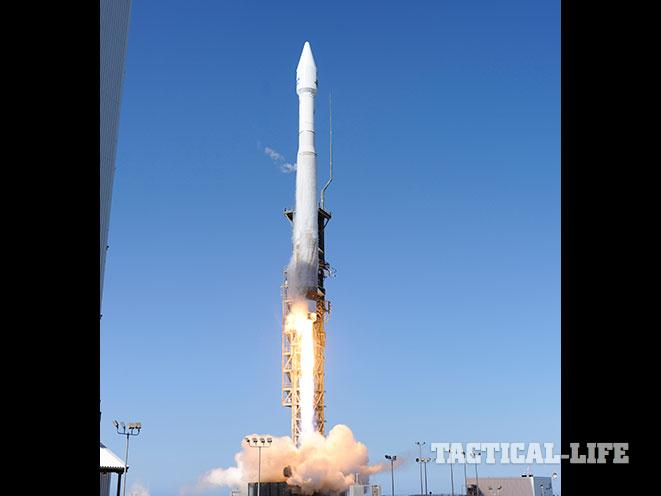 According to a U.S. Air Force document seen by Reuters on Friday, the Air Force may kick off a multibillion-dollar competition for 28 launches of government satellites this spring to help end U.S. reliance on Russian-built rocket engines.

In a request for information sent to selected companies on Feb. 18, the Air Force’s Space and Missile Systems Center have found ways to finance the projects, which would include government and private sector investment.

Given escalating tensions with Russia over its annexation of the Crimea region of Ukraine, Congress passed a law requiring the Air Force to end reliance by 2019 on the Russian-built RD-180 engine. This engine powers the Atlas 5 rocket used to launch key military and intelligence satellites.

According to the Air Force, contracts will be awarded beginning the first fiscal quarter of 2016 and end the first of 2018. The first rockets would launch no later than 2022, missing the deadline by three years.

The contracts would cover about 28 launches of military and intelligence satellites from fiscal 2020 through fiscal 2024, according to the document.

The latest document follows an approach taken by NASA to use commercial providers to ferry cargo and astronauts to the International Space Station, a strategy favored by the White House.

That approach is at odds with legislation passed by Congress last year that focused on development of a U.S. rocket engine as a national asset with the government to own the design and make it available to all launch providers. 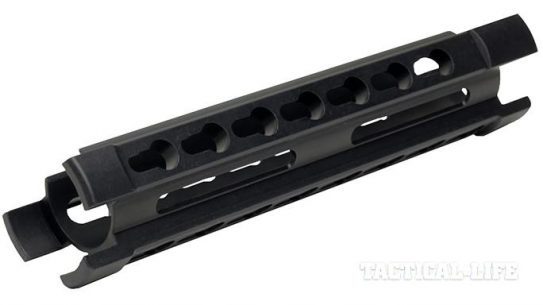 The all new Ergo Grip KeyMod Forend for the Mossberg 500 pump action shotgun...