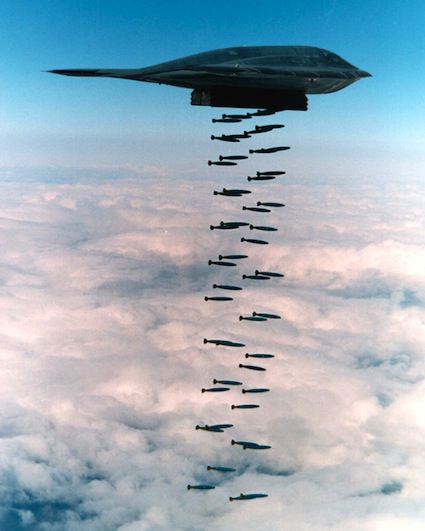 The U.S. Air Force exists because of bombers. Although military leaders were quick to grasp the warfighting potential of airplanes after the Wright Brothers proved the feasibility of flight, it took decades before they were convinced there should be a separate military service dedicated to air power. What changed their minds was the role that long-range bombers played in securing victory during World War Two.

It wasn’t just the dropping of atomic bombs on Hiroshima and Nagasaki that made bombers look like a weapon that could win future wars. On the night of March 9-10, 1945 — months before atomic bombs found their way to the Pacific theater — 300 B-29s loaded with incendiary weapons destroyed 16 square miles of the Japanese capital. Subsequent raids burned out most of Japan‘s major cities. So the addition of atomic weapons to the air campaign in August of 1945 simply reinforced the already widespread belief that bombers were something new and special.

Within two years after the war ended, the Air Force was granted independence from the Army, and then went on to become first among equals in Pentagon councils during the early years of the Cold War. Ironically, though, the new service at that time was already funding what some experts today say was its last fully successful bomber-development program. That effort produced the iconic B-52 bomber featured in the movie Dr. Strangelove that has played a role in every major U.S. military campaign from Vietnam to Afghanistan. 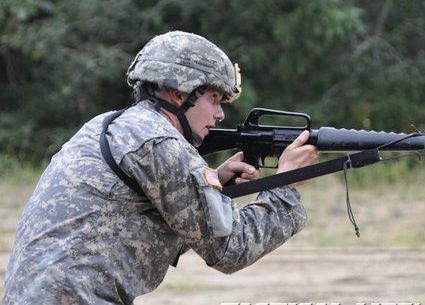 Fatal Army accidents down in first quarter of 2013

The U.S. Air Force exists because of bombers. Although military leaders were quick to…