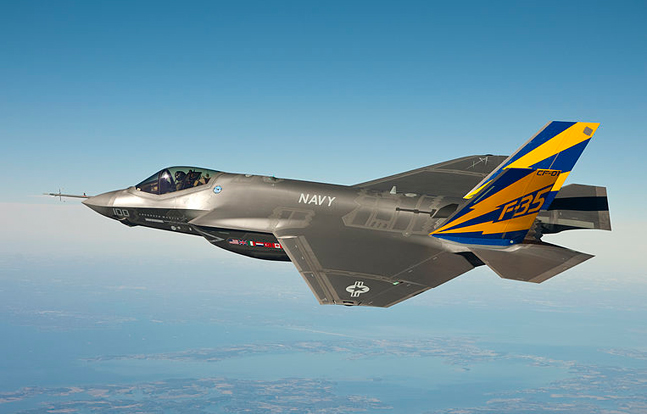 Air Station Beaufort in South Carolina will likely receive its first F-35 fighter jet in June, a commander from the Marine Corps base announced.

According to the Associated Press, Marine Air Group 31 commander Col. Bill Leiblien informed members of the South Carolina Military Base Task Force that the first F-35 would arrive by early to mid-June.

“We will be in full pilot production in October 2014,” Leiblien told the group.

As the AP reports, Leiblien also said that it will take eight to 10 minutes to train a new pilot on the supersonic stealth aircraft. An estimated 60 to 70 pilots would be trained every year.

The F-35, which is “the future of tactical aviation” according to Leiblien, is the next-generation warfare aircraft for the Air Force, Navy and Marine Corps, the AP said. It has been beset by cost overruns and schedule delays. 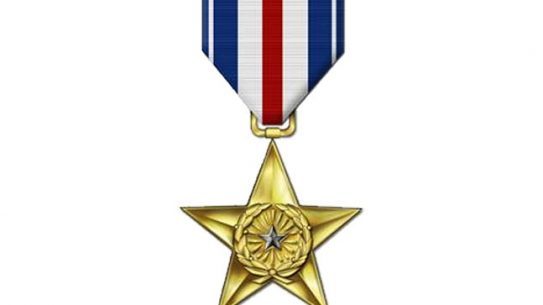 The Silver Star was awarded to eight soldiers from 3rd Special Forces Group for...