Pakistan still had no confirmation on Monday that al Qaeda’s deputy chief had been killed in a recent U.S. drone strike near the Afghan border, two days after American officials said his death was a major victory in the war against the group.

Atiyah abd al-Rahman, a Libyan national, rose to the number two spot when Ayman al-Zawahri took the reins of al Qaeda after Osama bin Laden was killed in May in a U.S. raid in Pakistan.

U.S. officials said he was killed on August 22 in North Waziristan, a global hub for some of the world’s most dangerous militants, from al Qaeda figures to the Pakistani Taliban to veteran foreign fighters from the Arab world. 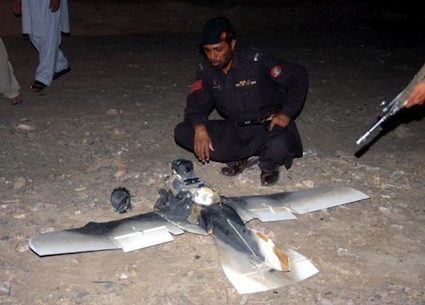