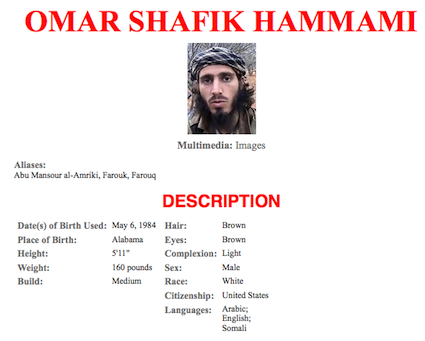 An American from Alabama wanted for aiding Somalia-based terrorists was added to the FBI’s “most wanted terrorists” list Wednesday.

Omar Shafik Hammami, 28, was indicted in Alabama five years ago for traveling to Somalia to assist al-Shabaab, which the U.S. has designated a foreign terrorist organization.

Hammani, a U.S. citizen, is believed to be in Somalia now and should be considered armed and dangerous, the FBI said.

The FBI also added Raddulan Sahiron, a Filipino wanted for his alleged involvement in the kidnapping of an American in the Philippines in 1993, to the “most wanted terrorists” list.

Sahiron allegedly worked with Al Harakat al Islamiyyah, also known as the Abu Sayyaf group, to kidnap an American from his home in the Philippines on November 14, 1993, the FBI said.

Learn more about the Most Wanted Terrorists here. 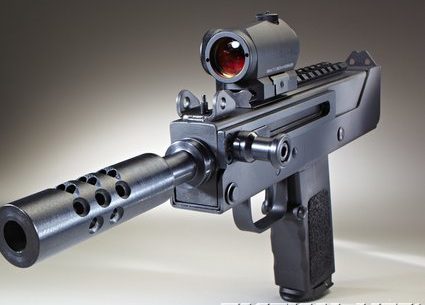 Image: FBI An American from Alabama wanted for aiding Somalia-based terrorists was added to…