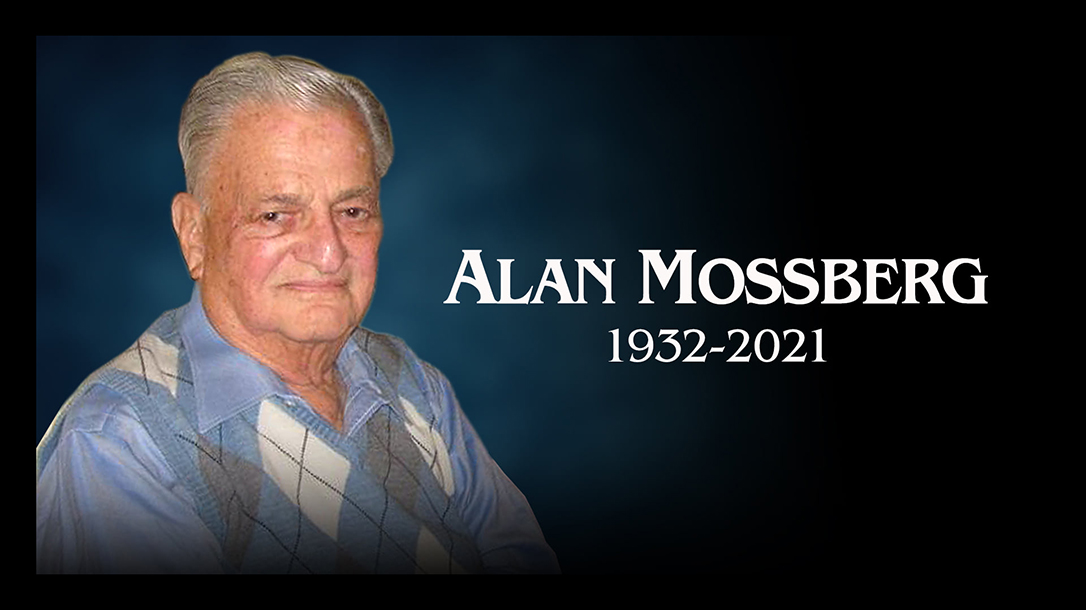 Mossberg announced the recent of passing of the company’s chairman, Alan Mossberg, today. He died Nov. 6 at his home in Tierra Verde, Florida. Surrounded by close family and friends, Mossberg passed at the age of 89. 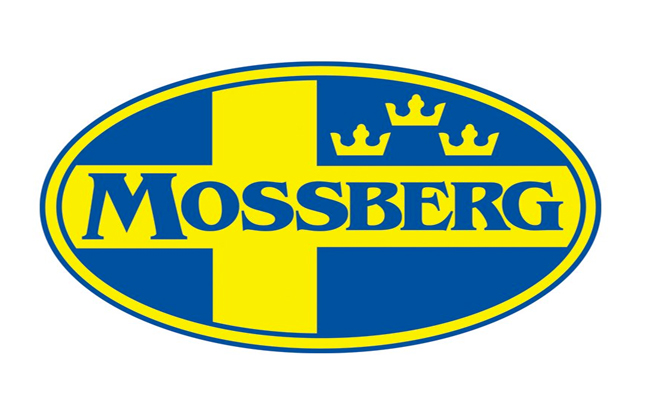 “On behalf of the Executive Team and over 500 U.S.-based employees, we extend our deepest sympathies to Alan’s family during this difficult time,” said Doug Bell, Mossberg’s President and COO. “A great leader, visionary, and champion of bringing high quality, innovative firearms to the masses, Alan was a tireless advocate for gun rights and gun safety while always working to ensure that the American traditions of hunting and shooting sports live on for many years to come. More importantly, Alan was a devoted husband, father, and friend – He will be greatly missed.”

The son of O.F. Mossberg & Sons founder, Oscar Mossberg, Alan began work with the company at a young age. For the better part of the last 50 years, Alan became a major pillar of the firearms industry. He successfully led the company in growing into the world’s largest and most respected gunmakers.

He also served as a pioneer in firearms safety and security. Alan directed Mossberg to ship a gun lock with every firearm sold, beginning in 1989. The practice permeates across the industry today. His contributions helped ensure the successful passing of America’s hunting and shooting traditions to future generations. 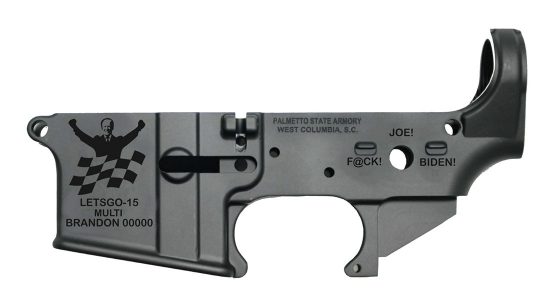