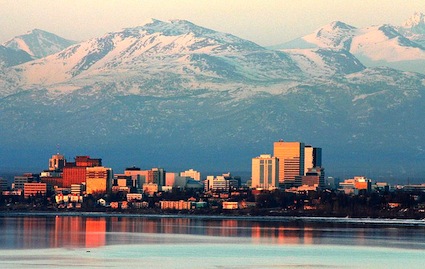 The head of a militia group accused of conspiring to buy illegal firearms to have on hand for overthrowing the government failed Monday to convince a federal judge to dismiss the case against him and two members of the Alaska Peacekeeper Militia.

Francis Schaeffer Cox appealed directly to the judge during Monday’s arraignment in U.S. District Court in Anchorage, despite the judge’s advice to have his lawyer do the talking for him.

“I am a critic, not a criminal,” Cox told Judge Robert Bryan.

The indictment focuses mainly on Cox who is charged with a variety of federal weapons offenses including possessing a machine gun and making a silencer. Federal prosecutors say the illegal weapons were to be used if the militia had to take up arms against the government or thwart any efforts by law enforcement to take Cox into custody. 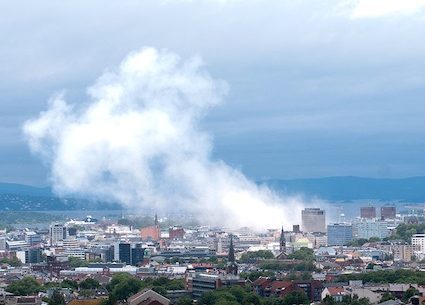