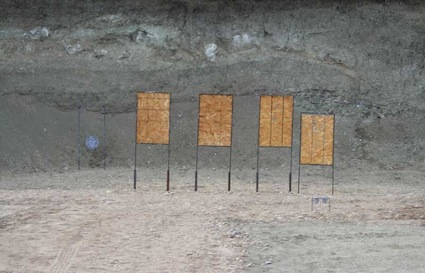 The change comes on the heels of a highly publicized controversy involving Alabama Tactical Shooters range. Public complaints about the shooting range, formerly located on Wyeth Mountain Road, brought the 1947 ordinance to the council’s attention. After shutting down the range with the old ordinance, which requires a business license for the operation of a shooting range, council members discussed amending the ordinance to remove its enforcement in the police jurisdiction.

Modeled after a similar ordinance recently adopted by the city of Guntersville, Albert ville’s new law prohibits the discharge of firearms in the city limits except in cases of law enforcement, military parade, self-defense and no more than two turkey shoots per year.