Most of us spend our first day on the job learning, listening and getting the lay of the land. Not so for Stephanie Cockerill. No, this Albuquerque Police Department officer happened to catch a wanted murder suspect during her first 24 hours out on patrol. 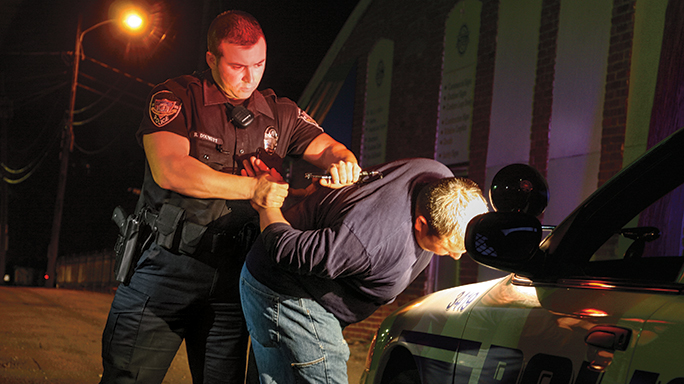 CBS affiliate KRQE reports that it all started when Cockerill responded to a noise complaint at an apartment complex on Saturday. She was knocking on the door of the person who lodged the complaint when she spotted a man walking down the hallway. Ascertaining that the noise was coming from his apartment, she told him to keep the noise down and respect his neighbors.

“Right before I was about to leave I said, ‘Hey, do you mind? Can I have your name, date of birth, and social security?’ So, he provided me with that information,” she said.

Cockerill ran his information through the system, and she got a hit.

“He had two felony warrants for a homicide and one was for failure to appear on that homicide,” she told NBC affiliate KOB.

The noisy neighbor turned out to be 20-year-old Francisco Lopez. He was wanted in connection with the fatal drive-by shooting of 14-year-old Isaiah Albright in 2015. The actual shooter, then 17-year-old Chris Johnson, was arrested a few months after the killing. But Lopez wasn’t charged for the shooting until last month.

A DA spokesman said Lopez is believed to have been driving the vehicle in the drive-by. Because of this, he’s being charged as an accessory.

Since the 2015 shooting, Lopez has had a few other run-ins with the law for minor traffic violations, KRQE reported. Police said those run-ins all took place before he was formally hit with a murder charge.

Cockerill said Lopez didn’t offer any resistance when she placed the handcuffs on him. She added that she’s glad he’s off the streets.

“To go through rigorous training in the academy for six months to make sure violent criminals are off the street … I felt like I was doing exactly what I was trained to do,” Cockerill said. 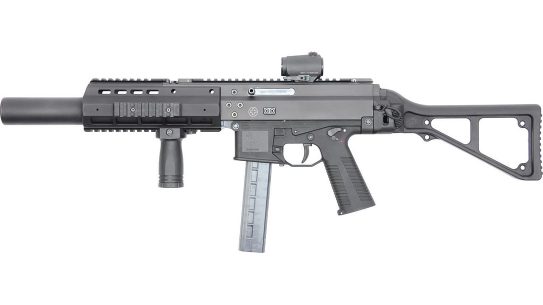