The heart of Moammar Gadhafi’s compound in Tripoli lay in shambles Monday following bombing by the United States and its allies, prompting a debate about whether the allies were trying to kill the Libyan leader.

The British called off a second bombing run targeting the compound for fear of hitting civilians, a Ministry of Defence spokesman told CNN Monday, declining to be named in line with British tradition.

The ministry said earlier that Royal Air Force GR4 Tornadoes were told not to launch weapons after “information came to light that identified a number of civilians within the intended target area.” At the time it did not identify the target of the aborted mission. 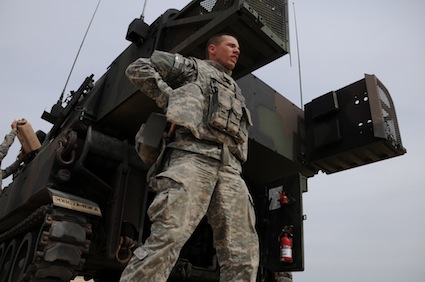