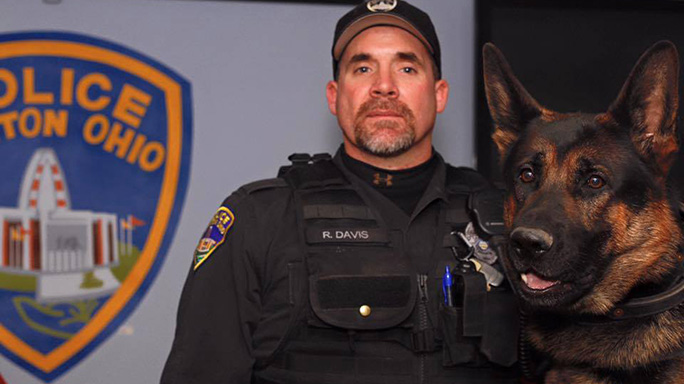 Jethro was a 3-year-old police K9 with the Ohio-based Canton Police Department. In January, he was shot three times during a burglary.

The three rounds did not hit any of Jethro’s vital organs. According to the Canton Police Department, “He did take a round to the bridge of the nose, but it did not penetrate. However, it did cause some brain trauma.”

Shortly after that post, the Canton PD updated the general public with the following: “It is with heavy hearts that we must tell you all that we lost Jethro. He took a sudden turn for the worse and has passed.”

Fast forward two months and support is still rolling in to the Canton PD, mainly Officer Ryan Davis, who had been partnered with the police K9 since he was an 8-week-old puppy.

“Officer Davis has received 2,000 letters since Jethro’s death, and he was catching up with them over the weekend,” Officer Eric Stanbro told ABC News. “He came across this girl’s letter and donation, and it really touched him.”

That donation came from an 11-year-old girl named Allison who donated her allowance with the following message to Officer Davis: “I sorry about Jethro. So here is my allowance for the bulletproof vests. God bless you and the dogs.”

For more information on the story, please visit ABCnews.go.com. 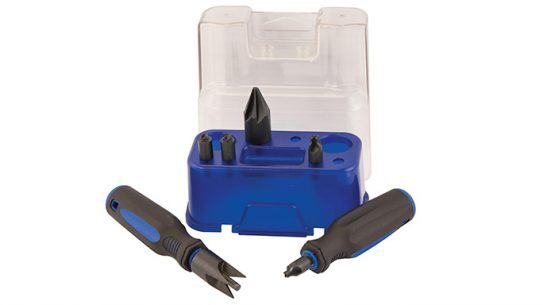 The all new Case Prep Essentials Kit from Frankford Arsenal features both an inside...