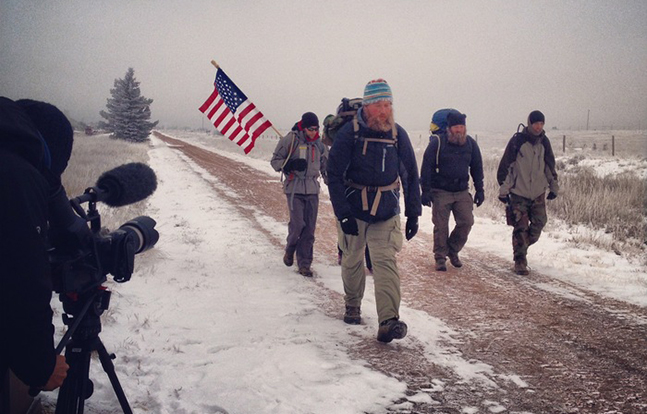 Most people don’t understand the difficulties veterans go through upon their return combat — cue “Almost Sunrise.”

“Almost Sunrise“ is a documentary of two friends, Tom and Anthony, who embark upon an epic journey to heal from the emotional wounds they received from their time in combat overseas.

While primary filming is already complete on “Almost Sunrise,” the process of having the film edited is not due to the costs that coincide with the process.

Director Michael Collins is looking to raise $70,000 via the Kickstarter funding platform to “get busy in the edit suite.”

“Last July, when I met Tom and Anthony, I was shocked to learn about the challenges that face many returning military after their time in combat,” Collins said. “Homelessness, unemployment, PTSD, traumatic brain injury and the suicide epidemic that sees 22 veterans a day take their own life, are some of the many issues that ravage the veterans community. In fact, more soldiers have died from suicide since the war in Afghanistan began than have died in combat there.”

Funding for the film is open until June 10. Those who wish to donate to the film can visit the “Almost Sunrise” Kickstarter page. 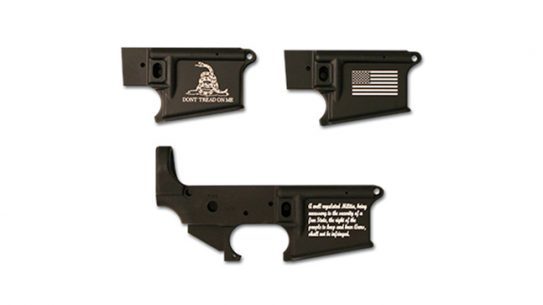