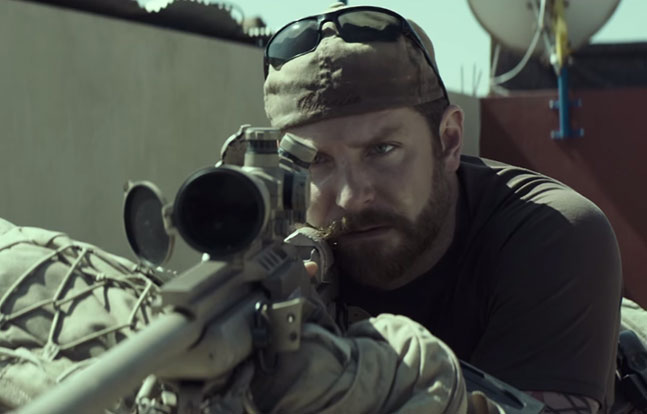 One week before its release in theaters and the Clint Eastwood-directed war drama ‘American Sniper‘ has released its second trailer.

The film focuses on the life of former U.S. Navy SEAL Chris Kyle, the most lethal sniper in U.S. military history.

American Sniper gets its name from the book written by Kyle. In the book, Kyle wrote that he had had 160 confirmed kills out of 255 claimed kills.

Kyle served four tours in the Iraq War and received numerous commendations and awards for his actions on the battlefield. He was honorably discharged from the U.S. Navy in 2009.

Kyle was killed in 2013 at shooting range in Texas by 25-year-old fellow veteran Marine Eddie Ray Routh, whom Kyle had taken to the range in an effort to combat Routh’s post traumatic stress disorder (PTSD).

The film stars Bradley Cooper as Kyle and is scheduled for a Dec. 25, 2014, release. 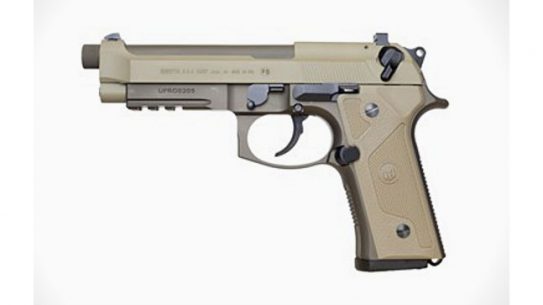 Beretta Delivers Its M9A3 to the US Army

The M9A3 handgun from Beretta delivers 21st century capability with its various features like...