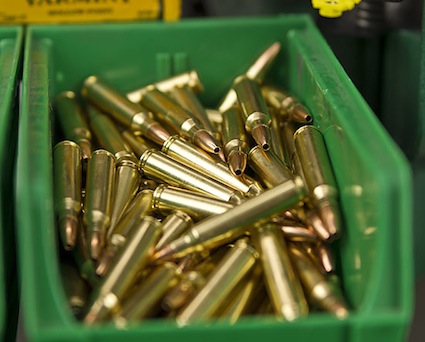 Oil rigs, ammunition and electronics: in a U.S. economy that has come precariously close to stalling, these and other thriving industries are proving an unexpected boon for niche metal manufacturers.

Olin Brass in Kentucky, part of which supplies about half the U.S. mint’s coins, credits its ammunition division for helping the company maintain steady overall growth. Its sales of copper strip for military ordinance has remained robust.

A pull-back in U.S. military presence overseas may cause growth in that segment to slacken to 2 to 4 percent next year, but Werner still sees Olin growing in 2012.

President Barack Obama announced on October 21 that he would bring the more than 40,000 U.S. troops remaining in Iraq home by the end of this year.

Metals demand depends on China, which consumes more than 40 percent of the world’s copper, more than four times as much as the United States. But growth in niche U.S. markets has helped put a floor under a decade-long decline caused by substitution and recession. 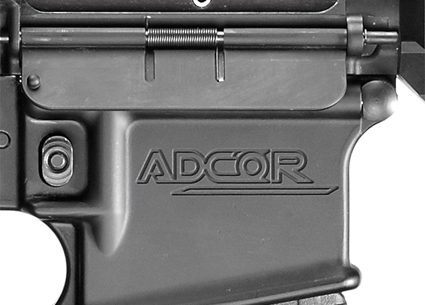 Oil rigs, ammunition and electronics: in a U.S. economy that has come precariously close…