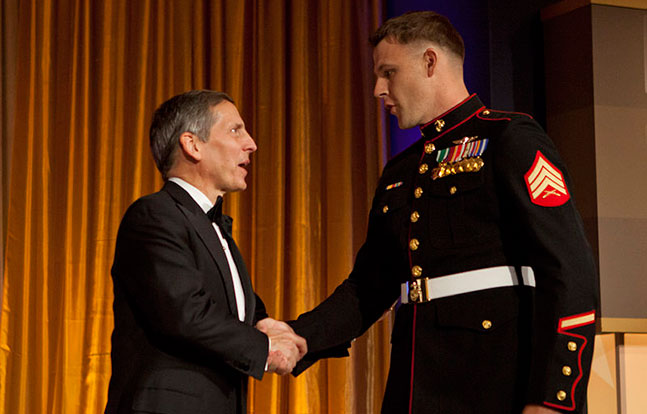 After being named “Marine of the Year” by the USO in 2013, Sgt. Andrew Seif will add another prestigious award to his resume.

The 27-year-old is expected to receive the Silver Star in March for his actions during a 2012 deployment to Afghanistan, according to Marine Corps Times.

The team surrounded a compound where the “high-value target” was known to be. As Seif moved in to prevent the insurgent’s escape, his teammate, identified in news reports as 26-year-old Sgt. Justin Hansen, was wounded by gunfire.

“Uncertain of the severity of his teammate’s wounds, Sergeant Seif quickly and courageously moved toward the compound to render immediate aid and secure the area,” his citation reads. “Refusing to wait for reinforcements, he tactically moved alone across exposed ground and entered the compound to identify the threat and violently finished the engagement.”

For more information on Seif and his impending Silver Star, please visit MarineCorpsTimes.com. 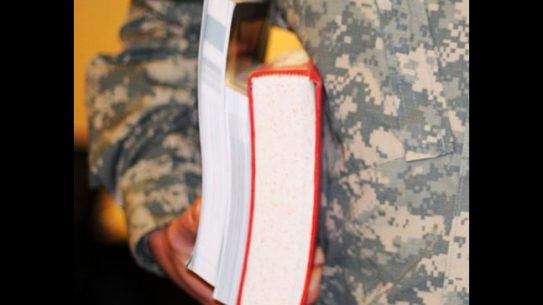 A total of more than $8.8 million was awarded in last year by the...