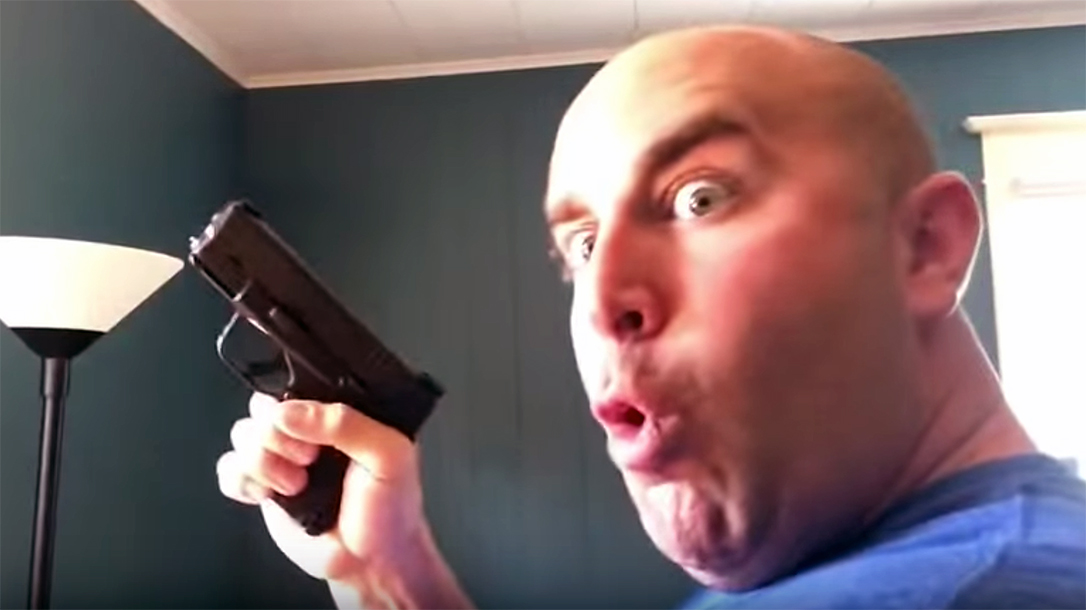 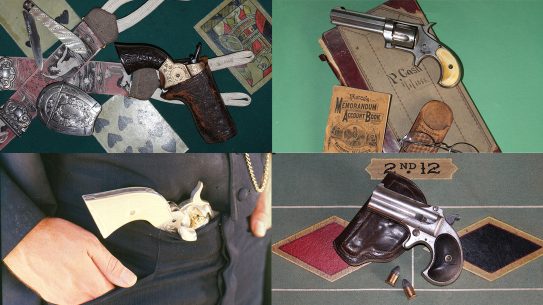 From pocket pistols to purse guns to tucked away Peacemakers, heroes and outlaws alike...