CBS News has confirmed that ATF Fast and Furious “walked” guns have been linked to the terrorist torture and murder of the brother of a Mexican state attorney general last fall.

Two AK-47 variant rifles were found at the scene of a shoot-out with the murder suspects. Sources say the weapons were part of the controversial ATF program in which agents allowed thousands of guns to fall into the hands of suspects trafficking for Mexico’s drug cartels.

This latest revelation complicates the already strained relationship between the U.S. and Mexico since CBS News first reported on the gunwalker scandal last February. 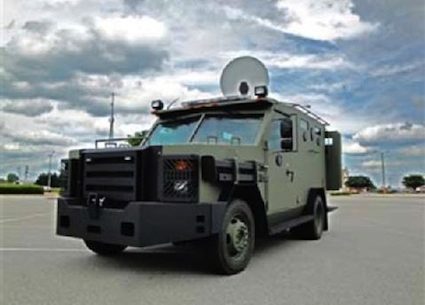