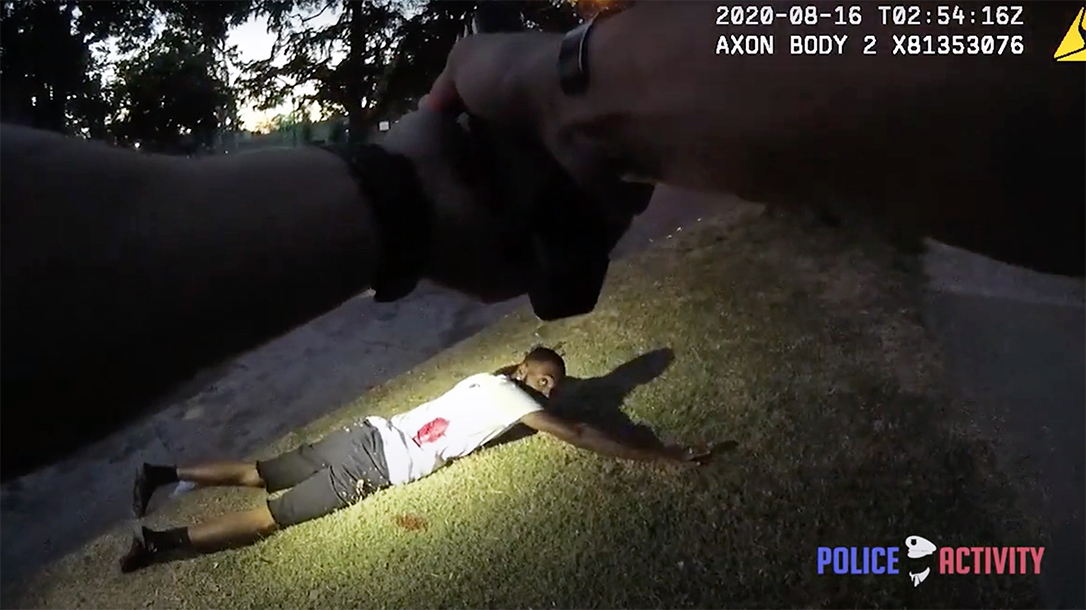 Police face scrutiny like never before all across America. Since the rapid-fire deaths of Breonna Taylor, George Floyd and others, American cities became engulfed in protest over wrongful deaths of Black people at the hands of police. The Aug. 15 fatal shooting of Anthony McClain set off more protests in California. However, video footage tells a different story. 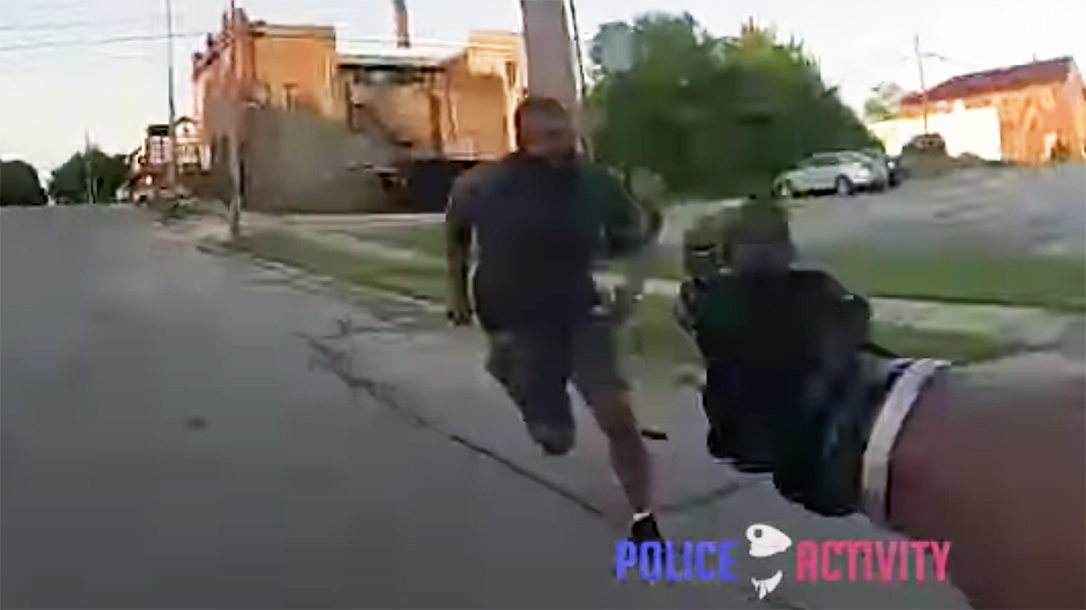 From the information we have at present, the McClain case, while equally tragic, appears justified. Officer dash cam and body cam footage shows the interaction between McClain and police.

The incident began when police spotted and pulled over a vehicle that lacked a front license plate. Two officers engage, individually, the two men in the vehicle. After an officer asks McClain out of the passenger seat, he immediately bolts. As he runs, footage shows him clearly digging into his waistband.

“The natural swinging movement of the individual’s arms while running revealed what both officers immediately recognized as a firearm in his left hand,” police told ktla.com.

Police recovered a firearm at the scene, and a witness claimed to see McClain throw the gun, reported ktla.com. Authorities said McClain received treatment on the scene, then died at a local hospital from his wounds. Though police claim the shooting as justified, the local community immediately burst into outrage and protest.

“If you did something wrong, if you have an illegal firearm, let’s deal with that through the court system,” Pastor Kerwin Manning said at a rally, reported ktla.com. “But our Black men and women are not even getting an opportunity to make it to court and we’re tired of it.” 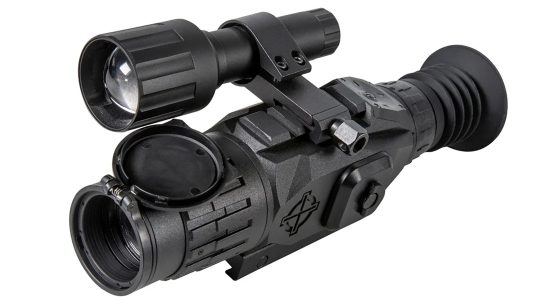