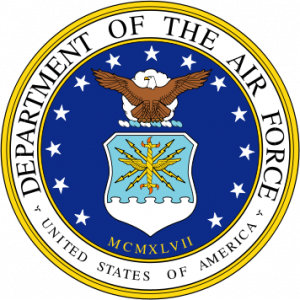 The Air Force stripped an unprecedented 17 officers of their authority to control — and, if necessary, launch — nuclear missiles after a string of unpublicized failings, including a remarkably dim review of their unit’s launch skills. The group’s deputy commander said it is suffering “rot” within its ranks.

“We are, in fact, in a crisis right now,” the commander, Lt. Col. Jay Folds, wrote in an internal email obtained by The Associated Press and confirmed by the Air Force.

The tip-off to trouble was a March inspection of the 91st Missile Wing at Minot Air Force Base, N.D., which earned the equivalent of a “D” grade when tested on its mastery of Minuteman III missile launch operations. In other areas, the officers tested much better, but the group’s overall fitness was deemed so tenuous that senior officers at Minot decided, after probing further, that an immediate crackdown was called for.

The Air Force publicly called the inspection a “success.”