After the firefight that killed Osama bin Laden, the U.S. used “multiple methods” to positively identify his remains, according to a senior Pentagon official who personally saw a photograph of the corpse.

The official, who discussed the matter on condition of anonymity because he was not authorized to speak publicly, declined to specify the methods of identification, but two Obama administration officials said DNA evidence confirmed the death.
The officials claimed the DNA evidence provides a match with 99.9 percent confidence.

The officials did not immediately say where or how the testing was done but the test explains why President Barack Obama was confident to announce the death to the world Sunday night. Obama provided no details on the identification process.

Source: Pauline Jelinek and Robert Burns for The Associated Press. 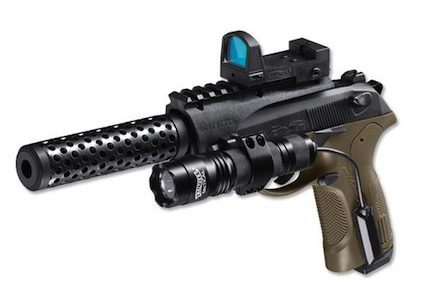 After the firefight that killed Osama bin Laden, the U.S. used "multiple methods" to…