Republican Gov. Jan Brewer said she and Obama agreed to try to work together on a solution to the nation’s immigration and border security woes.

Brewer also said the president assured her that most of the 1,200 National Guard troops he is sending to the southern border will be coming to her state.

Obama has criticized the law as “misdirected” and potentially discriminatory. He has directed the Department of Justice to review the legislation.

The two did not discuss the threat of a Justice Department lawsuit Thursday, Brewer told reporters. 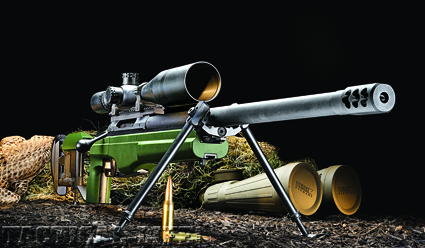