Arizona’s tough new law cracking down on illegal immigration is dividing police across the nation, pitting officers against their chiefs and raising questions about its potential to damage efforts to fight crime in Hispanic communities.

Two officers are challenging the law in court, while police unions that lobbied for it are defending it against criticism from police officials.

Both sides are debating how a law such as Arizona’s can be enforced, without leading to racial profiling of Hispanics and without alienating residents in Hispanic neighborhoods with whom police have spent years trying to build trust.

“Before the signing of this bill, citizens would wave at me,” said David Salgado, a 19-year Phoenix police officer who sued the city and the governor asking that the law be blocked. “Now they don’t even want to make eye contact.”

‘Crime is not based upon skin color’
Still, police unions say, many of their officers in Arizona, the nation’s busiest corridor for illegal immigration and smuggling, are tired of feeling helpless when dealing with people they believe are in the country illegally. Those officers want a tool to arrest them.

“Crime is not based upon skin color, it’s based upon conduct,” said Mark Spencer, president of the Phoenix Law Enforcement Association, the union representing Phoenix officers that lobbied aggressively for the law.

It requires police enforcing another law to verify a person’s immigration status if there’s “reasonable” suspicion they are in the U.S. illegally.

Several Arizona police chiefs and sheriffs say, as hard as officers try not to profile, enforcing the law will inevitably lead to it. They say it will end up taking time away from solving crimes in their cities and towns. 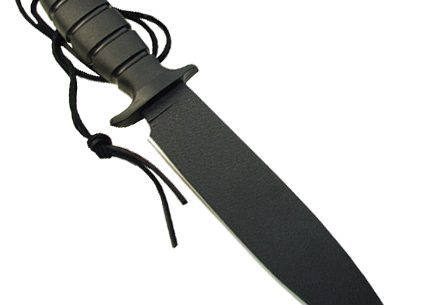